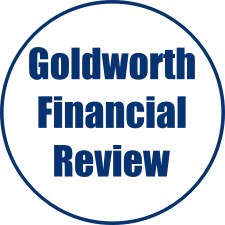 Glad you’ve landed here on our Goldworth Financial review which we have urgent news to tell you!

Definitely, you will never run out of choices when it comes to precious metal dealers. If you delve into this particular industry, you will be overwhelmed by the number of companies who will offer these commodities for investment and collection purposes.

Of course, that’s not a surprising thing already as there is always a wealth wave behind precious metals.

If given a chance, any of you would go for these items. Who doesn’t want to own bullion products anyway?

A bar of gold or silver is already a hefty start, especially if you want to utilize the commodities for hedge or long-term retirement plans.

Of course, the very first step of the process is to get a good and reliable company to provide you with these items. You will want a service provider that will give you honest pricing and straightforward transaction.

Apparently, there are a lot of entities who are claiming to be capable of these terms. One of these is the Goldworth Financial.

Is this company worth trusting? Or are they are another scam that you should avoid? Read on to find out!

Right from the start, the Goldworth Financial already introduced themselves as one of the prominent sellers of precious metals, especially gold.

They have a strong stance that all of their services and commodities meet the standard of the industry. Accordingly, they are a good venue for new investors as well as those who want to buy precious metals in bulk.

But let us give you a quick caveat. Based on our research, the company is already CLOSED indefinitely. Even their site is not showing any display. It wouldn’t load, regardless of the browser that we have used.

So, if you want our recommendation, you should check out Regal Assets instead here. 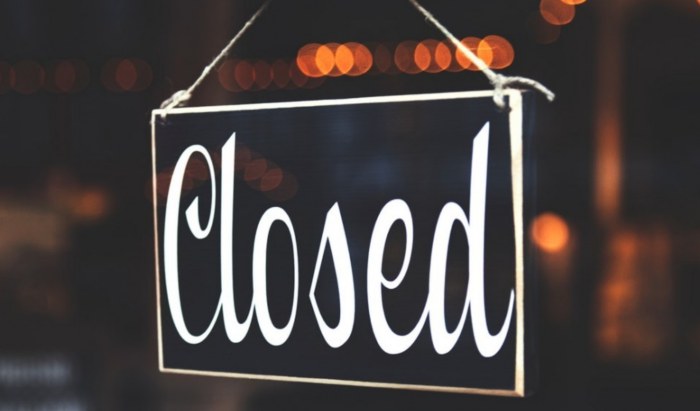 We also have found out that the company is no longer present in its main office at 6520 Platt Ave STE 17, West Hills, California.

There are a lot of speculations as to why Goldworth Financial went out of business. We can only speculate as there were no press releases that were given that the company is shutting down.

It seems that they went off-grid suddenly and those who have current accounts of them were left hanging. That was a pretty bad predicament.

As of now, we are trying to figure out the exact date when Goldworth Financial finally closed.

Why Goldworth Financial Went Out of Business?

People who are in the precious metal industry were not even aware that this company ended its operation. Some experts have told us that one of the probable reasons is that the company were mismanaged.

Maybe along the way, the finances or the resources of this company were not duly accounted. They might have encountered some problems in their management that have resulted in the dwindling of their fiscal affairs.

It is quite a bad thing considering that the company did pretty well during on its days of operation. A lot of investors were satisfied with how they operate.

Of course, there are still other theories that are connected to the abrupt downfall of Goldworth Financial.

One of these is that they might have received complaints from numerous entities and were subjected to government scrutiny.

After all, once a precious metal dealer cannot answer a particular allegation, related government agencies that might take action.

This predicament can cause a mortal wound to the reputation of the company. Sooner or later, there will be notices that would implicate the company as something like a fraud.

This kind of story might have been the very fate of Goldworth Financial, especially on the last days of its operation.

But then again, we cannot draw this as the final story as we cannot find any proof that would support this claim. It is just a story that circulates within the precious metal industry.

Regardless of the cause, it is quite unfortunate that Goldworth Financial suddenly subsided. But then again, it is not something that you should regret because there are other legitimate precious metal companies that you can trust such as Regal Assets.

As of now, you have to ignore all of those reviews that claim that Goldworth Financial is still existing. It is just another misleading story that is just a waste of your time.

We do encourage that you refute these reviews and just move on to other precious metal markets.

It is actually pretty rare for us to review a company that doesn’t exist anymore. The process of finding information is like digging stones to study the past.

We need to find reliable sources that would tell us a good and valid story about a financial entity that no longer exists. Good thing our research department is quite eager when it comes to investigative matters.

Based on what we have gathered, the Better Business Bureau has already removed Goldworth Financial on their database. It is a reasonable move, considering that the company is no longer existing. 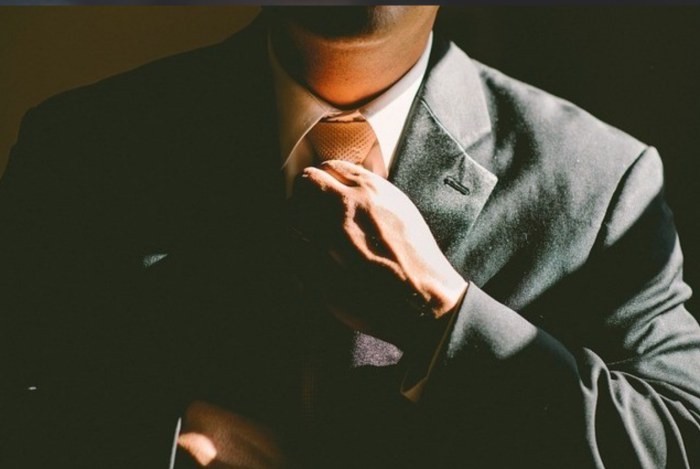 It would also a good move was done by the Better Business Bureau because it preserved the reputation of the former employees and workforce of the company.

However, we have found by the folks of BBB that before Goldworth Financial closed, they have a solid rating. Their reputation over their clients is almost untarnished.

They received issues and complaints, but these incidents are said to be rare. Furthermore, all those problems raised by their clients were addressed by them.

It is also important to note that BBB did confirm that were no legal actions that were made against Goldworth Financial. This verification somehow justified that the closing of the company is more of an internal issue rather than other strifes.

TrustLink has already announced that Goldworth Financial is no longer existing. They even have displayed a screenshot of the site of the company that doesn’t load at all.

But right now, those things are already stories of the past.

As what we have mentioned, the Goldworth Financial has a legitimate operation during its existence. This business was established in 1999 and primarily operated in Woodland Hills, California.

As what the stories have told, this company boasts their direct access to various foreign markets. Of course, this is a good thing because all the metals and commodities that you need can be given to you.

Furthermore, immediate access means that there are no middle markets that would cause the elevation of prices. Perhaps, it is the very reason why they didn’t receive complaints when it comes to the cost of their products.

Another thing that they offered insured storages that are held by independent depositories. They also ship in various locations in the United States. We are still not sure if they have free shipping services for particular stipulations.

Right now, people should already be aware that Goldworth Financial does not exist anymore. It was a good company, but due to some unknown issues, they suddenly stopped their operations.

If anyone contacts you and introduce themselves as a representative of Goldworth Financial, don’t ever believe them.

Here’s an alternative you can fully trust, we recommend only one company and that is Regal Assets because we love their highly efficient online processing times which are quite fast in the industry, cuts down turnaround time.

Regal Assets are also more of an established company with a trail of high customer ratings on Trustlink, BBB, and BCA, you will also find virtually no complaints about them as well.

They are not sales pushy and will not be marketing to you that makes feel they are hassling you.  Instead, you are being helped with your investing goals in mind.

We also really like them because they offer segregated storage as standard so your assets are kept separate from others without the need for extra cost as other firms charge for this type of storage as well.

If you are looking for a legitimate and highly respected gold IRA company, you should go with Regal Assets.

They have satisfied numerous clients already due to their appropriate pricing and no-fuss transactions. You should get in touch with them if you are interested in this particular investment by clicking the gold button above. 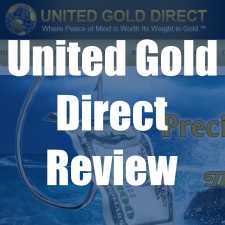 Glad you’re here on our United Gold Direct Review to find out if this company... 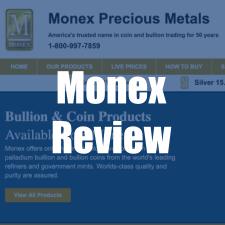 Seeking a legitimate precious metal dealer has been a constant challenge. As many people are... 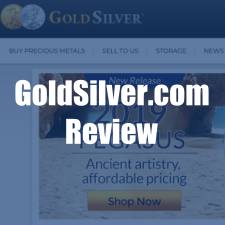 Looking to see if GoldSilver.com is the right firm for you to invest in?  Look... 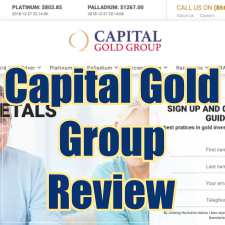 As a third-party reviewing firm, we are always aware that a new gold dealer company... 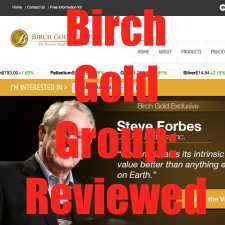 Checking out Birch Gold Group and wondering if this is a legit gold IRA company... 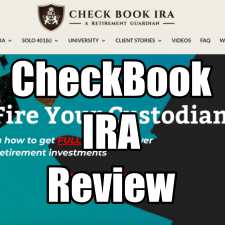 Time to time, we always find a gold company that is trying to flaunt their...